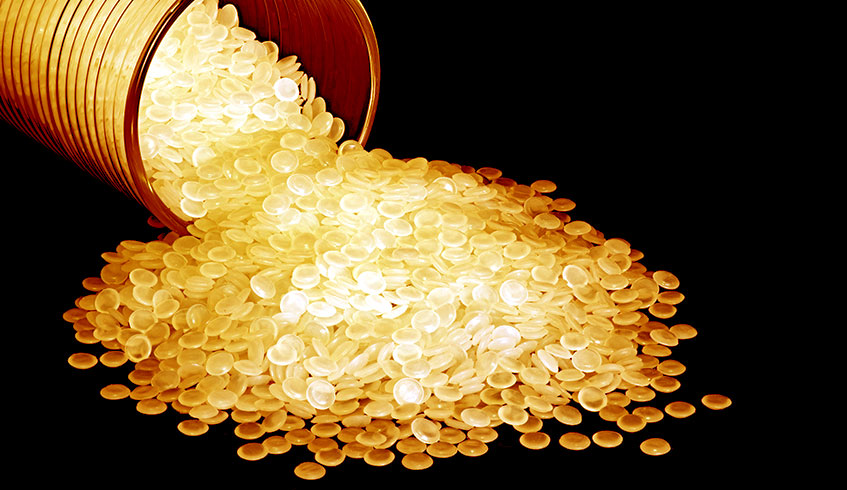 The words Ion Exchange Resin or deionization and demineralization refer to similar processes used by a supplier of RO water treatment systems in Dubai. This technology finds its application in the medical, industrial, and pharmaceutical industries. Through it, one can easily control the purity of water by eliminating impure ions and substituting it with acceptable atoms.

There is an exchange of ions between a solid substance known as resin and aqueous solution, especially municipal water or wastewater from plant or industry. The process purifies the water or controls the ion concentration in the solution. It is a reversible process of ions transfer. Now, let’s understand this process in detail.

What is Ion Exchange Resin process?

It is a chemical process in which the ions transfer takes place. The resin in itself has organic polymers that create a grid of hydrocarbons. In the ion exchange process, there are groups of positive ions or cations and negative ions or anions that secures around the polymer network. The groups attract atoms of opposite charge to make this process successful.

How does this process work?

This process works on the principles of the ion exchange process. In this process, there is an interchange of ions with a similar charge. It occurs when ions seen in an insoluble resin matrix change places with an atom of same property available in the solution.

It happens in this way because of the ions that are permanently attached to the polymer matrix of the resin. These ions swap with ions of opposite charge. The atoms continue to secure them with another till a point of equilibrium is there.

As the solution moves to IX resin, the resin network attracts counter ions of similar charge, and then this process occurs. In general, the greater the ion’s size, the higher the magnetic property it will have with opposite ions.

Now let’s see the example of it. This process finds its application in a water softening system. The water softening mechanism has cation ion exchange resin where sulphate anion and functional groups happen to form a group. A counter ion solution includes sodium cation that acts as a catalyst to the resin. The sodium ions are secured with anions with the help of the electrostatic process. During this process, the hard ions of Calcium and Magnesium reckon up. Then these ions swap up with sodium ions, as it has a higher affinity. It then flows out from the nozzle. 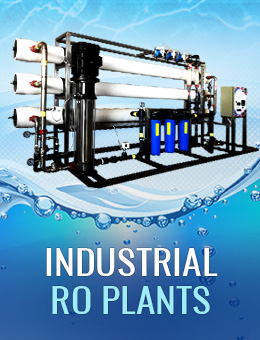